For all of these children, we counsel them and would seek to mutually identify a vocation for which they may be interested in or potentially skilled for. With that, we support them through hopefully the most appropriate vocational training in order to equip them for the future.

We have now children who graduated and are working independently, including graduated from the Shanghai branch of the well regarded hospitality school, Les Roche of Switzerland.

Sorry, no posts matched your criteria 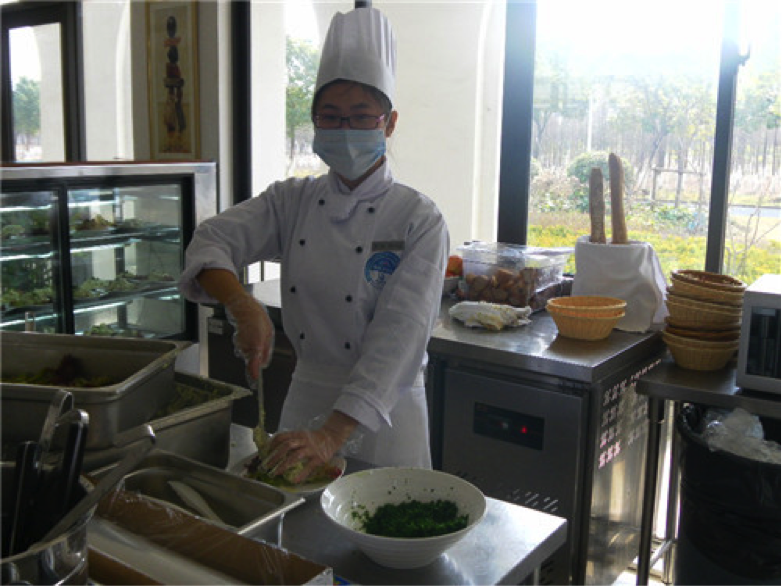 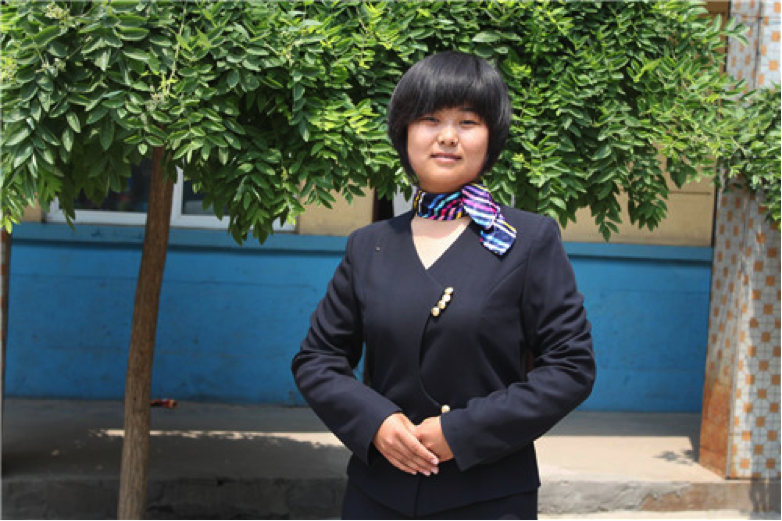